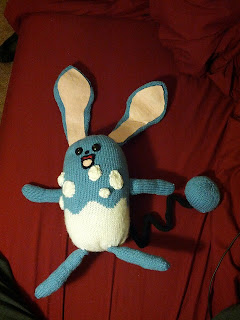 He's Azumarill ... and I don't think he turned out too bad. I would rather he was a little more 'eggy-shaped', and I wasn't happy at all with my bubbles. I wish I had used firmer wire for the tail. And the ears are quite heavy and want to flop the majority of the time. But the wire inside the ears was a brilliant design as they are definitely posable. And the mouth design is pretty brilliant as well. It really makes the face just-right. He was finished around 9:30 pm last night and little a was already in bed. But not asleep yet. So, he got to see it last night and it ended up sleeping the night with him. Which is something because it's hard for a 10 year old boy to go all gushy and give a girly 'it's sooooo cuuuuuute' claim and snuggle stuffies.

Of course, within five minutes he was thanking me for it, then thanking me for the NEXT one already promised to be made for him, but not started yet, AND requesting food for the Pokemon. lol.
Posted by Penny at 6:32 AM No comments:

Quite a few blanket squares finished.

And good progress made on a Pokémon. 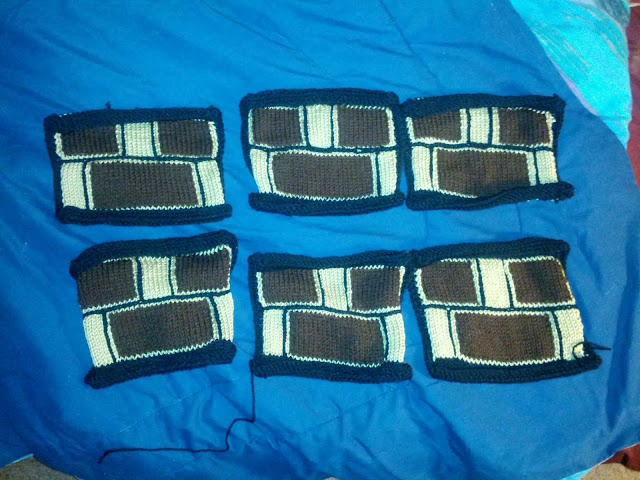 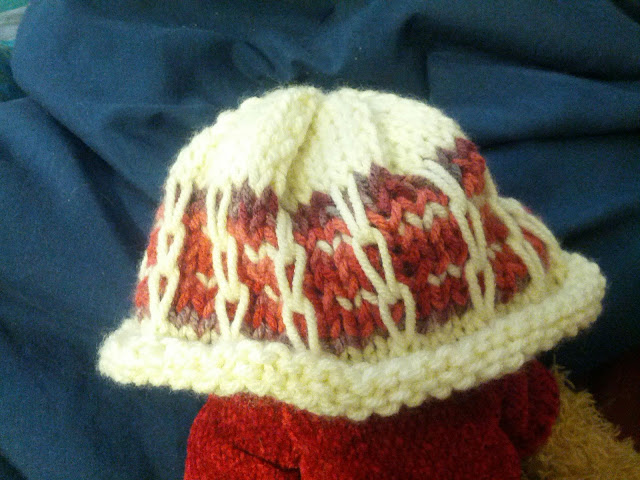 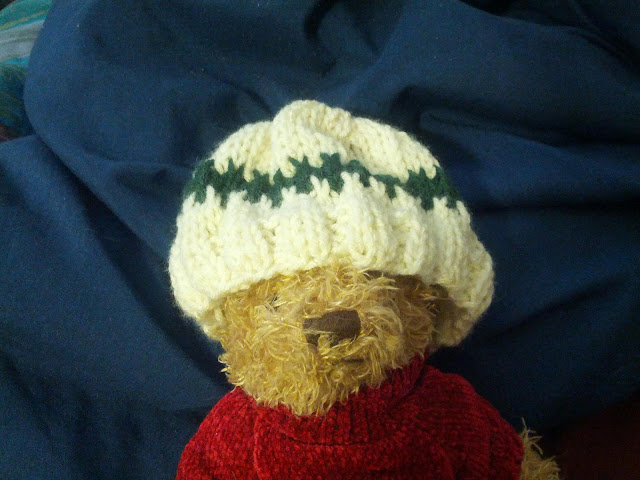 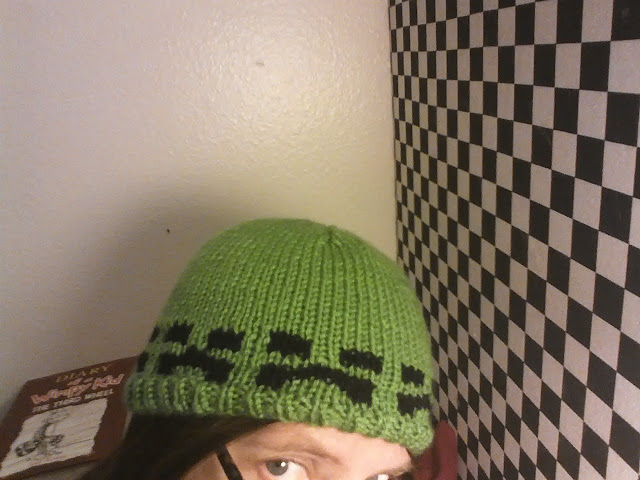 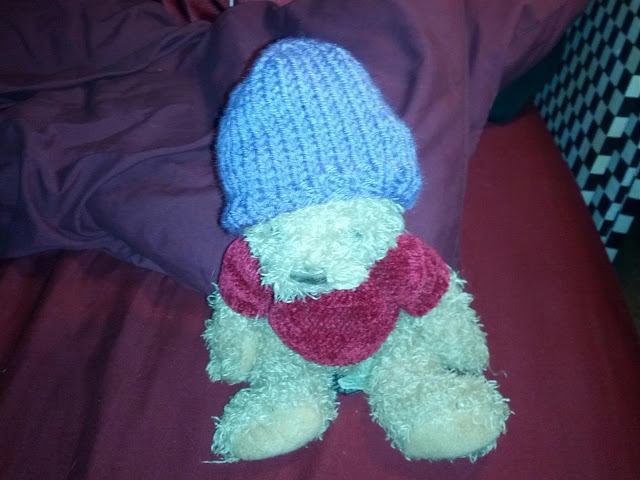 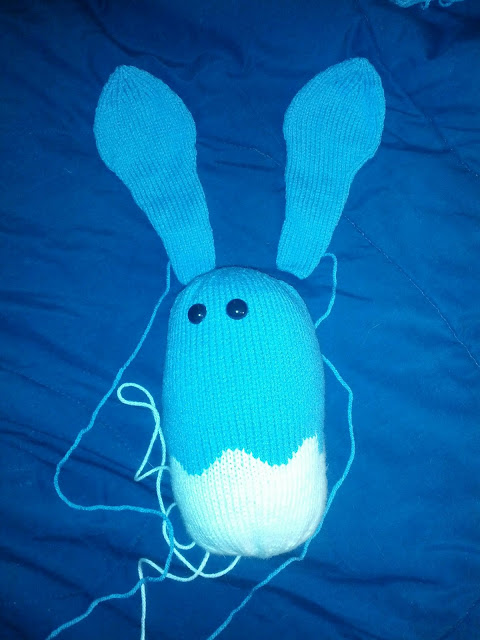 August is a month off of HPKCHC... but I've broken down and proposed a silly old NEWT. We'll see if it gets approved... if not, I'll have to update some of my plans.

NEWT proposal is to do a 3 x 5 afghan with the Know Your Mushrooms pattern - I did a 3x3 afghan as an Order Mission last term... Plus a 2 x 3 'table cover' in the same pattern. I'm hoping that seamed together they'll make a nice blanket for Alex at the end of the year.

AS WELL as to make 3 large stuffies - an Azumarill, a Pikachu, and a Sudowoodo (which is really a Mandrake plant root). The first one should come out to 18" tall per pattern design. Pikachu's pattern is only 9" - but I plan on modifying the pattern dramatically to make it 18" tall... and the Sudowoodo should come out to around 14" when he's 'free' and about 12" in his pot.

My August plans are to get 9 blocks of the afghan finished, and Azumarill finished. Then in September I'd like to get 9 more blocks done along with Pikachu to the half-way point. October leaves 3 remaining blocks for the afghan along with finishing Pikachu. And November gives us time to seam the two sets of squares into their respective shapes and finish the Sudowoodo. In December I can seam the three 'objects' into a single afghan and adding a border to the blanket.

For NerdWars - I'm hoping to turn Azumarill in for the challenge Nerdology - Villians and Heroes - I can give the pokemon to the hero Ash.

The rest of the Nerdwars prompts will hopefully be fulfilled with making charity hats, I figure a couple of hats should be able to get knocked out along with the beginning of my NEWT.